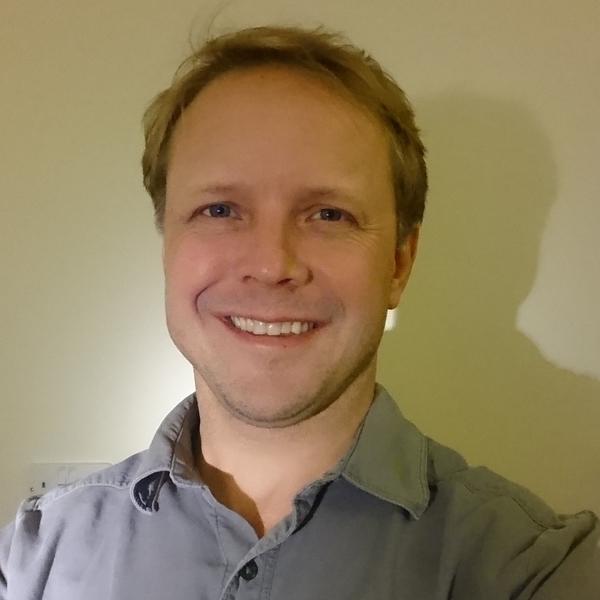 Jack joined the practice in April 2018. He trained in York and worked in the Scarborough area before moving back to the South West to train as a GP. He was based in Torbay and worked as a registrar in Torbay and Kingsbridge. Before medicine, Jack worked around the world as a Marine Biologist and snowboard instructor . He has two young children and enjoys himself in the sea, on the hills and working on his house

Telephone: 01752 880 567
Please use our eConsult service to send photographs. Please note by request of the Partners ALL correspondence will be opened by the Reception team to forward on to the GPs.

The NHS want you to have the best possible experience of care. Please give your feedback.